The difference between Indo Kratom and Super Indo Kratom comes right down to one essential thing: leaf size. The larger the leaf is when it’s harvested, the more mature it typically is. This results in a better concentration and potency of alkaloids. In other words, Super Indo Kratom features a stronger performance than regular Indo Kratom. The term “super” is applied because it’s carefully prepared using only the best hand-selected kratom leaves. These leaves are usually much larger and more mature than those utilized in the production of kratom powder and kratom capsules.

What makes super indo kratom particularly notable is its one-of-a-kind blends of attributes; it successfully pairs the vivacity and sharpness of green vein kratom with the thrill and sense of peace typical of red veins.

Economical value of kratom in market 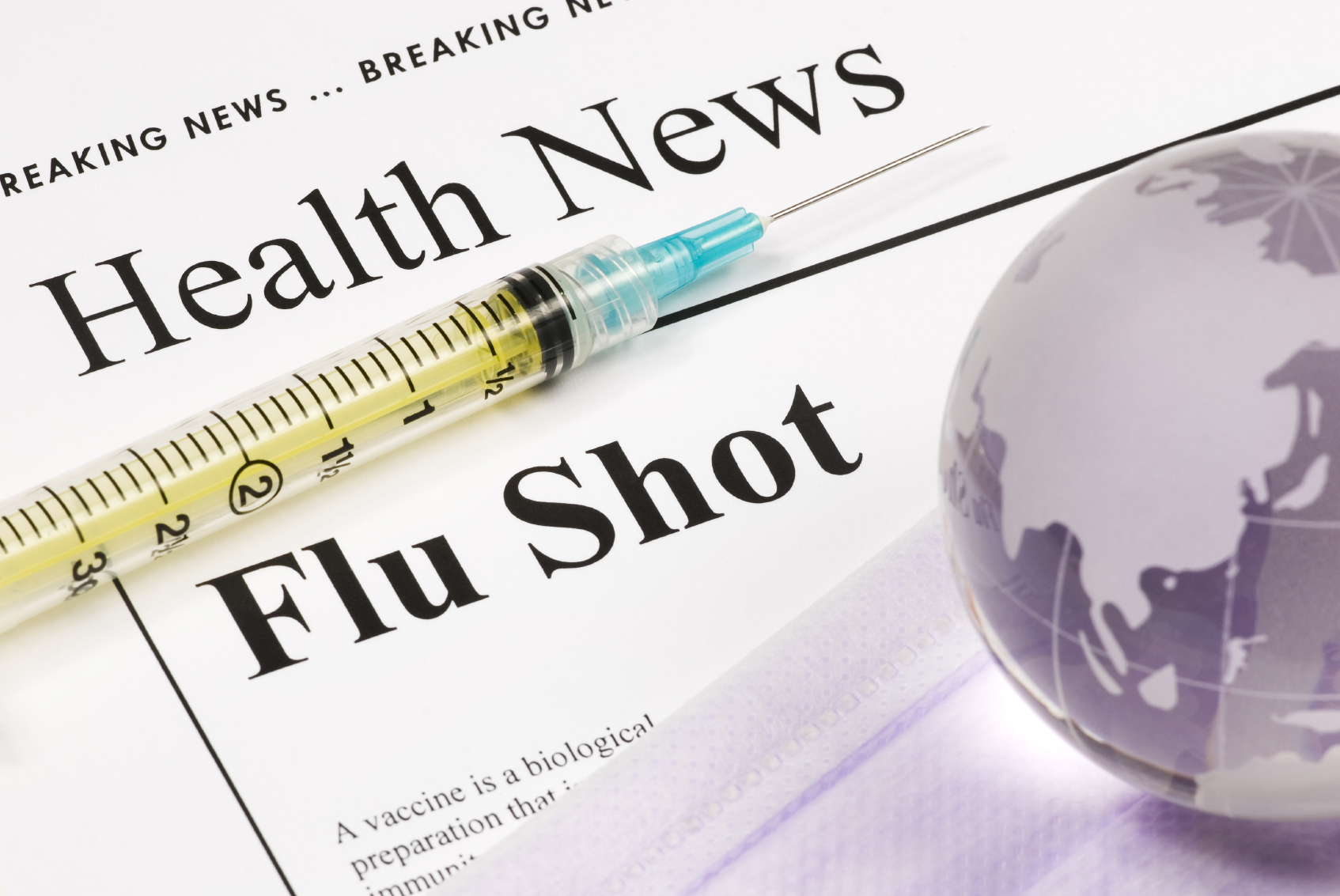 There has so much to tell about kratom. Because it is a new product in the market and there already has a biggest market of kratom products. Kratom is an evergreen tree which only grows in tropical area. But in special way, it can be cultivate in anywhere. Kratom leaf has so many effective clinical values. That’s why, kratom product is used as medicine, herbal supplements and many other ways.

At first 1839, one of the European botanists known as Pieter Korthals was told about kratom. But in 1897 there was first description recorded in a Latin book and the publisher was George Haviland. Unfortunately, we don’t know actually where it was born first. But trusted resources said, kratom is originally comes from the Southeast Asia. Mostly, kratom is cultivated in the villages of Malaysia, Indonesia, Thailand and Philippines. In these countries, government gives but recently kratom is being …